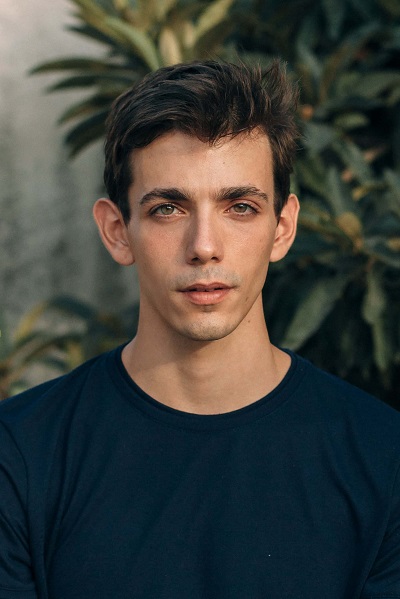 Born in 1994 in Spain, Albert began his training at the Institut del Teatre. He continued his education on scholarship at Peridance Capezio Dance Center in New York City upon winning the first prize at Certamen Internacional de Dansa Barcelona. Albert graduated from Arts Umbrella Graduate Program in Vancouver, Canada in 2015 and was then hired by Ballet BC where he spent a full season.