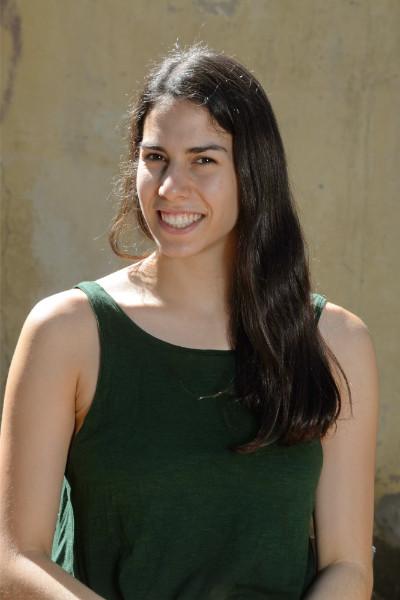 Born in 1997 in Kyriat Yam. Studied at Haifa’s Reut School for the Performing Arts’ Dance Department from 2009-2011. Graduate of the Thelma Yellin High School of the Arts where she studied from 2011-2015.
From 2013-2015 participated in the Excellence Project of Batsheva Dance Company. Was awarded scholarships by the Ronen Foundation & the Esther Lion Foundation. Serves in the IDF as an ‘Excellent Dancer.’