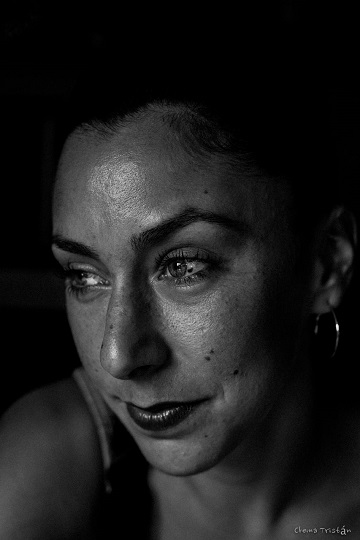 Aside from her work as a Choreographer, Dana gives workshops and creation process classes internationally and has worked extensively in Russia, France, USA, Spain, Israel, Malta, Greece, among others.

In 2012 was the recipient of the Yair Shapira Award for Dance and in 2016 received the Serondaya de Las Artes Award for her innovation in culture.