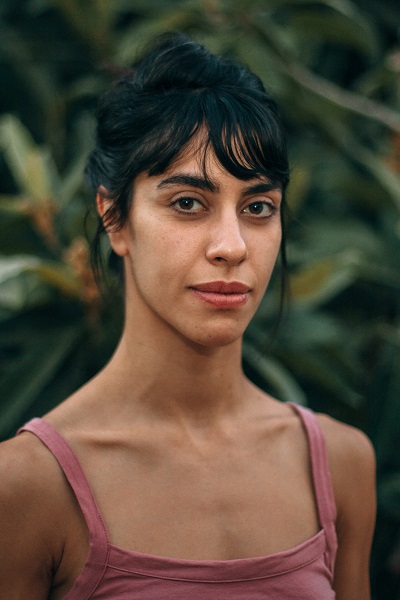 Born in Jerusalem 1988. Started dancing in Mehola Dance Center at the age of 10. Studied at the Jersualem Academy High School of Music and Dance. In 2004 won a scholarship for The American Academy of Ballet’s summer program. At the age of 16 she joined the Mate Asher Dance Program in Kibbutz Ga’aton and two years later, joined KCDC 2. Joined KCDC’s main company in September 2008.