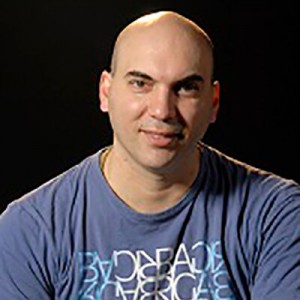 Began to dance at the age of 8 in the Bat-Dor Dance School in Be’er Sheva. Awarded scholarships by the America-Israel Cultural Foundation. Joined Bat-Dor Dance Company at 18 for a four-year period.

In 1998, joined KCDC’s main company. Received the Yair Shapira Award for Dance in 2001.

In 2003 was an assistant to Artistic Director Rami Be’er in teaching and performing his works both in Israel and internationally. During his time as a KCDC dancer, Danny taught in the Ga’aton Dance Studio and Mateh Asher Dance Studio.

Upon completing his career as a performing dancer in 2008, Danny soon-after became Director of KCDC’s Second Company.