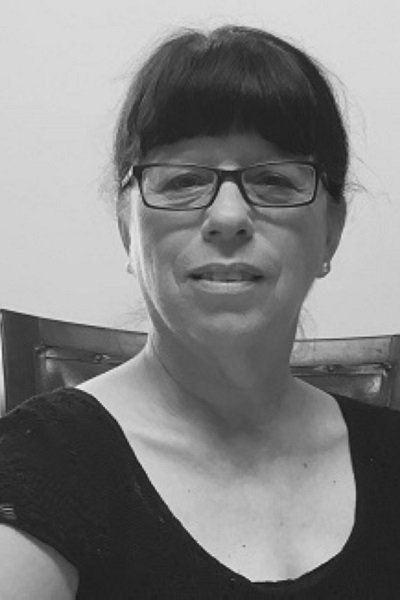 Born in the United States, Denise trained under Ron Gafni, Madam Valentina Arkhiopova Grossman, Ruth French and Ronald Emblem among others. She has danced as a freelance dancer and earned her teaching certification at the Royal Academy of Dance in England. In 2007, on Israel’s Independence Day, she received an honorary award from the Municipality of the city of Afula for her outstanding work in the art of dance. Today she is the Artistic Director of the Gafni School of Dance and the Bereshet Dance Group – Wizo Afula, Israel and is a mentor to student teachers at the Royal Academy of Dance.

Denise is also a guest teacher in different schools in Israel and abroad among them Gillian Quinn School of Dance in Scotland. She has created, choreographed, and worked with theater directors such as Ami Hasharoni Sharon Havazelet, Kobi Luria, and David Hirsh among others.