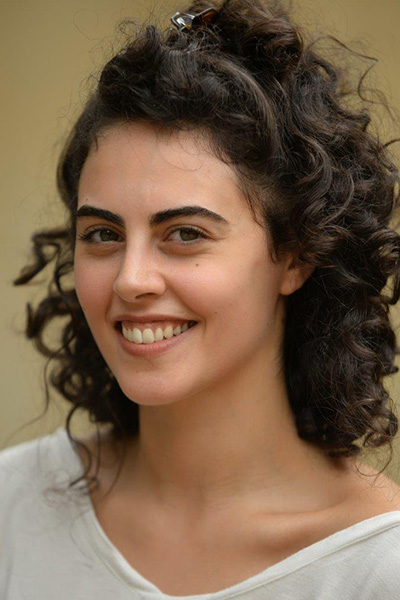 Born 1993, lives in Hertzeliya. Started dancing at the Lea Manor Studio. A graduate of The Thelma Yellin High School of the Arts. Was awarded scholarships from America-Israel Cultural Foundation 2010. Completed the dance training program at Bikurei HaItim. Joined KCDC’s company as an apprentice in September 2012 and as a dancer in September 2013. Joined KCDC’s main company in September 2014.