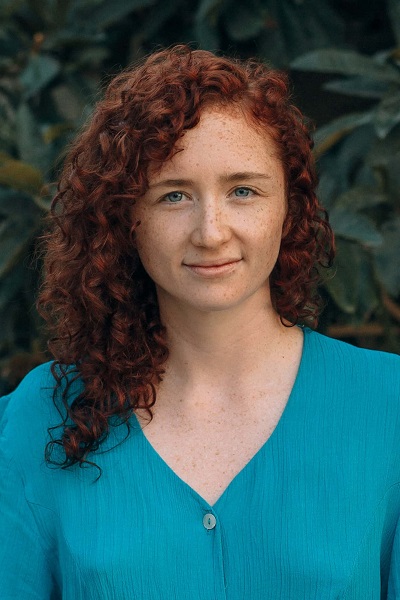 Born in the United States in 1991. Began her dance training in Orange County, California. Graduated from the Orange County School of the Arts with ‘Director’s Award’ honor. Received an Honorable Mention scholarship from the National Foundation for Advancement in the Arts in 2010. Graduated from Broadway Dance Center’s professional semester in NYC. Studied towards a BFA in dance at the Alvin Ailey School & Fordham University, and at Chapman University.

Participated in KCDC’s 5-month and 10-month Dance Journey international dance study program in September 2014. Joined KCDC’s main company as an apprentice in September 2015 and as a company dancer in February 2016.