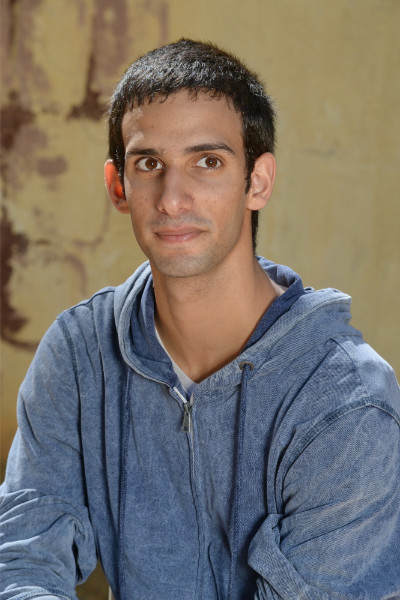 Born in 1997. Began dancing in Kibbutz Ga’aton’s Dance Studio in 2007. In 2012 began is studies at the Thelma Yellin High School of Arts’ Dance Department. Participated in Batsheva Dance Company’s Excellence Project from 2013-2015. Awarded a dance scholarship by the Ronen Foundation in 2015 and the American-Israel Cultural Foundation in 2014. Received scholarships for the SIBA Summer Program in Salzburg, Austria as well as the American Academy of Ballet in New York City.
Will be serving in the IDF as an ‘Outstanding Dancer.’