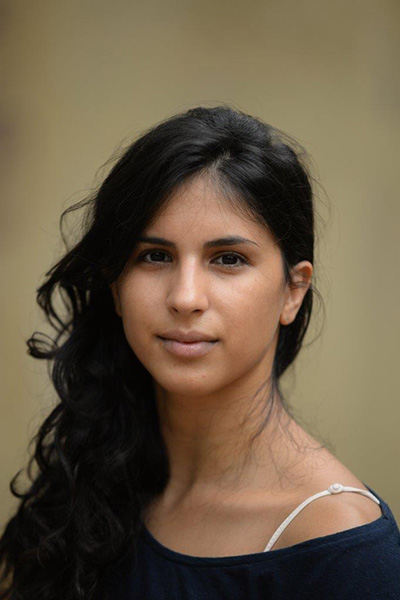 Born in 1992. Lives in Yokneam Illit. Graduate of Kiryat Tivon High School for Dance. In 2010, Joined the second company as an apprentice for the course of a year and soon after was drafted into the IDF. Continued to dance in difference programs during her army service and in September 2013 joined KCDC 2. Joined KCDC’s main company in September 2014.