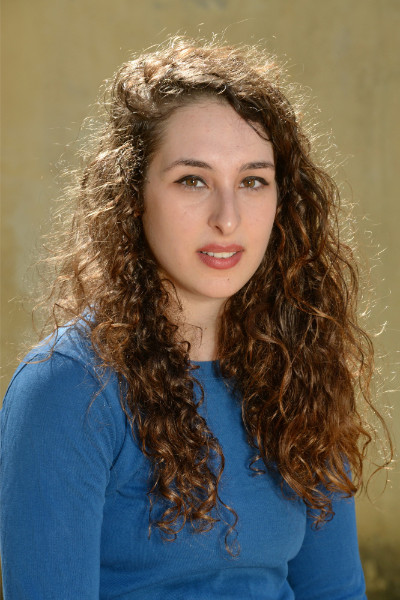 Born in Tel Aviv in 1995. Graduate of The Themla Yellin High School for the Arts. Awarded a scholarship for the American Academy of Ballet’s Summer Program in 2011 and participated in Batsheva Dance Company’s Excellence Program in 2011. Graduate of the Bikurey Haitim Dance Center’s Maslul Program where she studied from 2013-2015 under the Artistic Direction of Naomi Perlov and Ofir Dagan. Served in the IDF as an ‘Outstanding Dancer.’