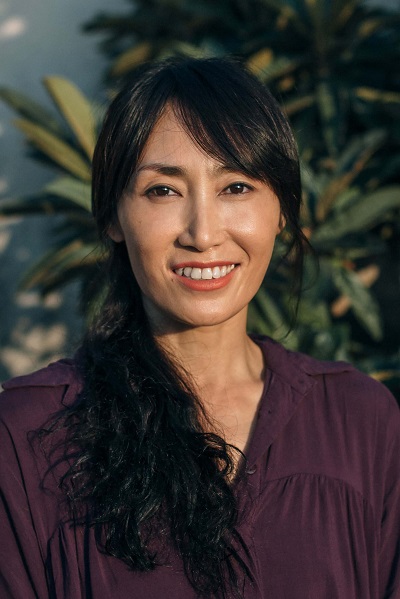 Born in Seoul, Korea. Started dancing at the age of 15. Graduated from M.D Dept. of Dance(1992), B.D Dept. of Dance (1996), Ewha Womans University. She had been the backbone of ‘TAM Dance Company’ which was one of leading contemporary dance groups in Korea. She was chosen as a new rising artist by Cultural Art Foundation. Choreographer by critics’s choice. Awarded Grand-pris with the title “Happy Tears – Episode #1” in 2009 at the Seoul International Choreography Festival.

She has worked as a dancer with Joelle Bouvier, Uri Ivgi, and Johan Greben amongst others. In parallel to her dancing career, she is choreographing her own work and directing her own company Crystal Dance Company based in Korea. Joined KCDC in September 2014.