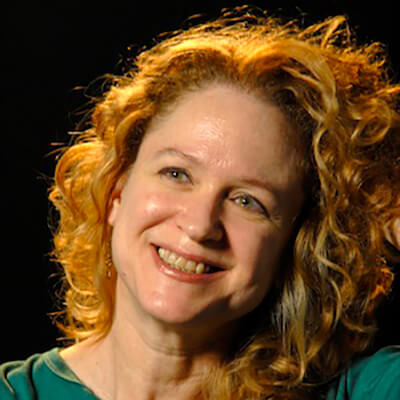 Born in Kibbutz Degania Alef. Began dance in Emek HaYarden Dance Studio under Hada Oren. Studied at the Mateh Asher Dance Program in 1982. Joined KCDC as a dancer in 1983 where she danced for 14 years as a lead dancer, in a diverse selection of works by various choreographers in a repertory company under the direction of Yehudit Arnon (z”l) and afterwards under the artistic direction of Rami Be’er.

Awarded a scholarship by the America-Israel Cultural Foundation along with the Yair Shapira Award as a performer as well as a rehearsal director.

Following her dancing career, she became the Rehearsal Director of KCDC’s main company. Nitza has worked by Rami Be’er’s side for many years, and together with their children Noam and Shir, they are life partners.