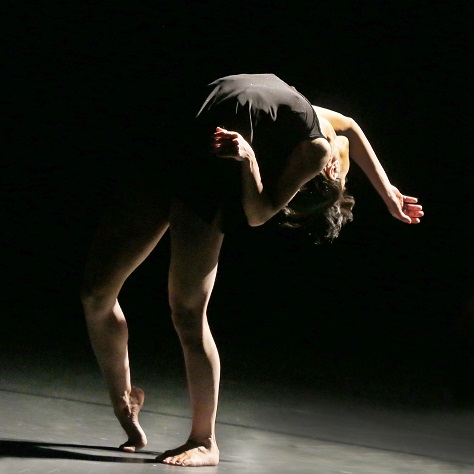 A Co-Production with The Movimentos Festival
Premiered in Wolfsburg, Germany on April 29, 2015

When I was invited to create an original work for the 2015 Movimentos Festival, the festival asked me if I would be interested in creating a piece using music by Johann Sebastian Bach, The St. Matthew Passion or The Mass. After deep thought, I answered that I would gladly contend with Bach’s sublime music, but asked for the freedom to choose different parts from his vast repertoire rather than limiting myself to a particular composition.
I also asked for the freedom to incorporate contemporary music in the soundtrack that would be intertwined with Bach’s music. It was a challenge for me to create a piece that can say something about our existence as individuals and as a society. A piece that relates to the here and now, to the past, and to the future. In addition to Bach’s music I chose to use a poem by Israeli poet Yehuda Amichai, ‘Lullaby.’The world changes. It is destroyed and rebuilt. Generations come…generations go. But Bach’s music, like ‘Lullaby’, remains forever.