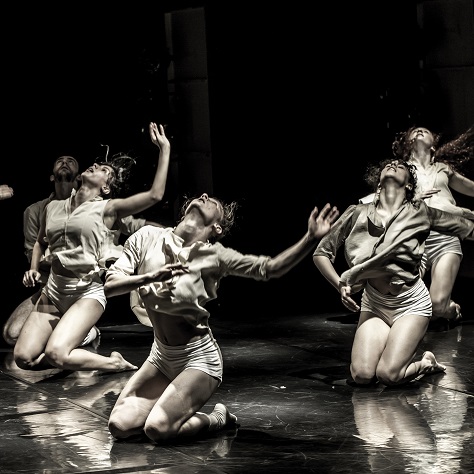 As we begin the 2018-2019 season at the International Dance Village and greet new dancers in our main and second companies along with 38 new dancers in our September 2019 Dance Journey program, we reflect on the wonderful season that has passed as we saw our main company perform at some of the world’s biggest stages and festivals between Europe, the U.S., Asia, and Latin America, as well as our second company heading abroad on three separate occasions for summer festivals.  We also had the privilege to close the season, hosting our 11th annual Summer Intensive.

We began our season in Biarritz, France at Le Festival Temps d’Aimer la Danse which was followed  with a month-long tour through Latin America and featured performances of ‘Horses in the Sky’ by Artistic Director Rami Be’er at  Panama City’s PRISMA Festival de Danza Contemporanea, CulturaUNAM’s Sala Miguel Covarrubias in Mexico City, the new dance theater Kennesaw State in Atlanta, Georgia, the AT&T Performing Arts Center in Dallas, Texas.  From there, we were off to Colombia where we continued at Teatro Municipal Enrique Buenaventura in Cali, Teatro Municipal Jorge Eliécer Gaitán of Bogota, and Teatro Metropolitano Jose Gutierrez Gomez in Medellín.  The tour culminated in Lima, Peru’s beautiful Gran Teatro Nacional del Perú. 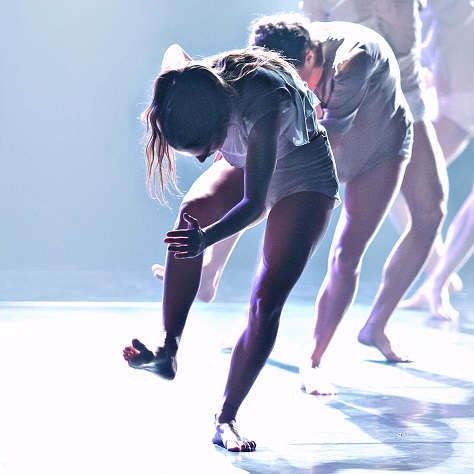 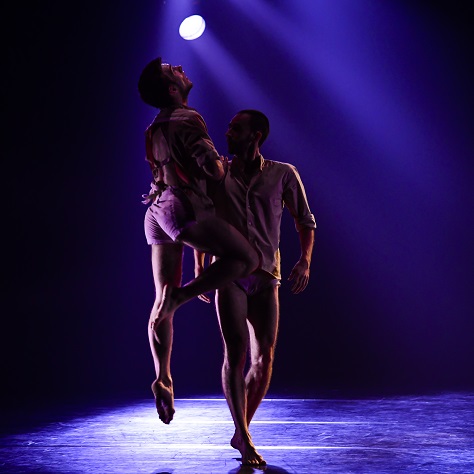 Horses in the Sky by Rami Be’er in Mexico City

In the late winter, we headed to Austria’s 2018 Bregenzer Frühling Festival in the city of Bregenz and to Theater Heilbronn’s TANZ! HEILBRONN Festival a couple of months later to be followed by a second consecutive appearance at the 2018 Sibiu International Theatre Festival in Sibiu, Romania.

We were honored to wrap up the season in Paris, France at Théâtre de Paris, a 250-year old venue who chose Kibbutz Contemporary Dance Company for its inaugural dance series.  There, we brought Be’er new work titled ‘Mother’s Milk’ for a week-long performance series. 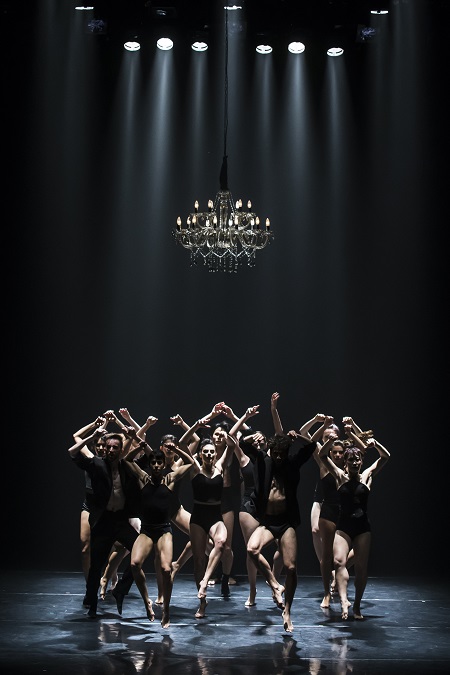 KCDC 2 on the Road

This past summer, we saw our international Summer Intensive host high schools and university-aged dance students for 2-week, 4-week, and 6-week programs.  Dancers came to live and study with us at the International Dance Village in Kibbutz Ga’aton, while exploring the multitude of flavors, history, and culture of Israel.  We were pleased to host dance students from Germany, Scotland, Switzerland, the United States, Australia, Austria, Bali, South Africa, Spain, Switzerland, Poland, the United Kingdom, Italy, China, Portugal, France, Sweden, The Netherlands, Russia, Turkey, India, Denmark, Poland, Venezuela, Israel, and Japan! 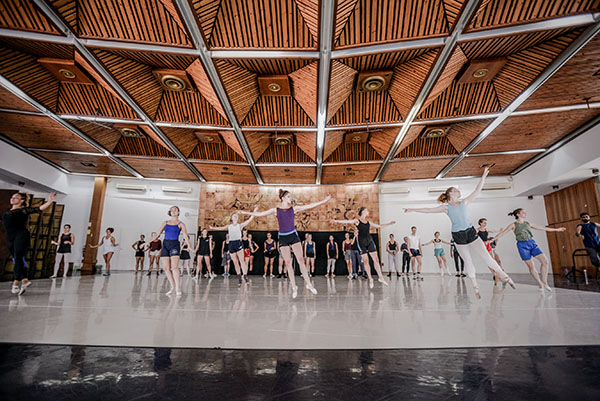 The Kibbutz Summer Intensive During July and August

As we welcome new dancers into our main and second companies and begin to work on a new piece by Artistic Director Rami Be’er to be premiered in Israel in May 2019, we’re ecstatic for the exciting year ahead!