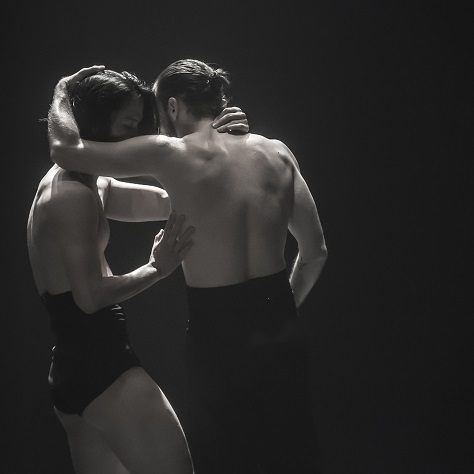 The new work created by Rami Be’er for Kibbutz Contemporary Dance Company is pleasant to watch, structured as a high-quality weave of compositions

Rami Be’er dedicates his new work, “Mother’s Milk”, to the memory of his parents, Shosha and Manny Be’er, Holocaust survivors who were members of the founding generation of Kibbutz Ga’aton. Be’er, the artistic director of the Kibbutz Dance Company, grew up in a house that was imbued with an atmosphere of culture, especially music. He played the cello, and in the small living room where the family chamber ensemble, the “Be’er Quartet”, played, the bookcase was full of books on art. Later on, he studied dance with Yehudit Arnon, and the rest is history. 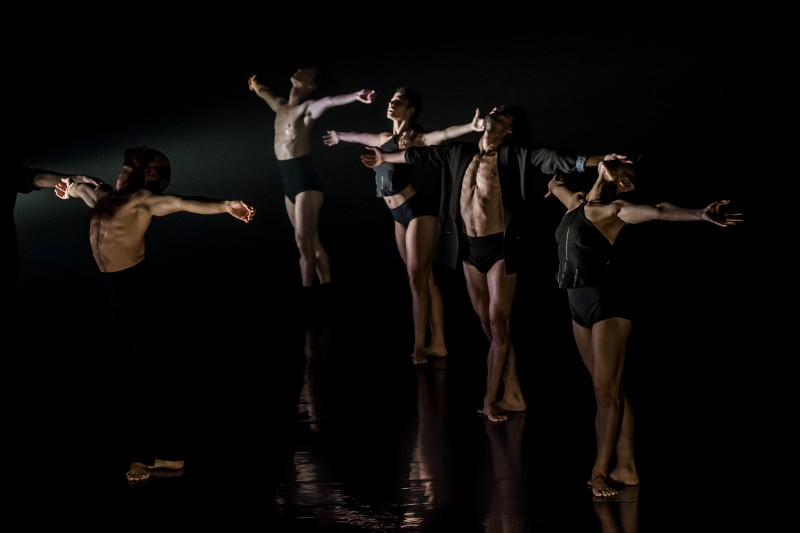 In his latest works, Be’er has returned enthusiastically to the discovery in movement, after more than a decade of being captivated by the charms of large-scale sets. It is possible to distinguish, at least in the first part of the program, a change in his language of movement – less flowing, less momentum, less identified with the Be’er that we are familiar with. It is more complex, with rapid changes, many details that create technical sparkle. 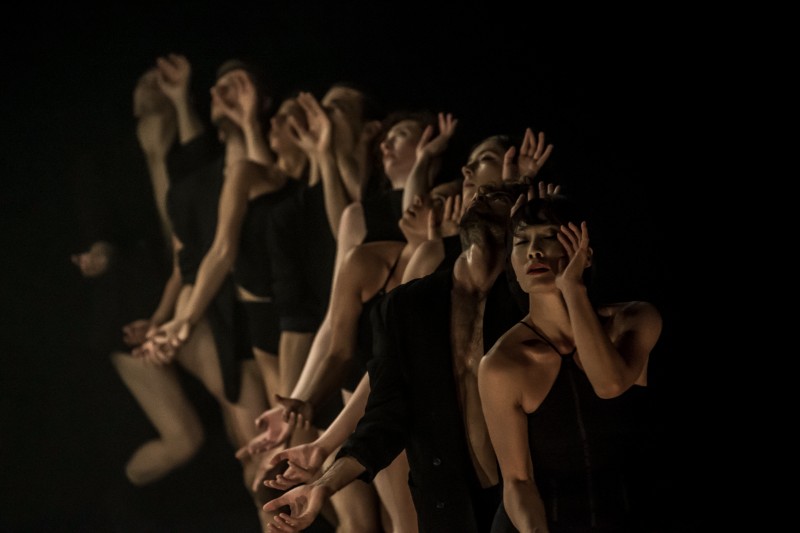 The work starts with a medley of short solo pieces that present the language and the dance skills, like presenting the solo instruments in an orchestra. It is only later that the full company of 17 dancers joins in. The female dancers are wearing variations on black leotards that reveal the full movement of the body. The male dancers wear black briefs and unbuttoned shirts with long sleeves that flutter as if to echo the movements. 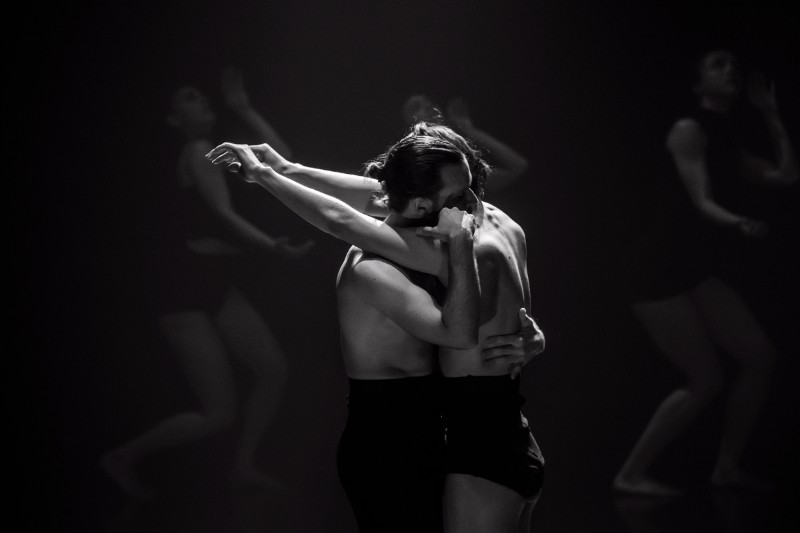 The first part of the work is marked by a wealth of motive solutions that contain unexpected elements of good choices that pull away from the expected solutions. What does this mean? As my eye follows the statements in movement, as if trying to predict what might happen now, it takes pleasure in the unexpected solution that pops out and in the artist’s choices. My eye was caught by a duet of two female dancers, one standing behind the other. The creator focused on the work of the heads, that appear as if in a dream, floating off in different directions and disappearing, or changing their positions in the relation of one body to the other. Another segment, which perhaps especially illustrates the sense of freedom that comes with skill, is performed by a trio of dancers with round open mouths, resembling a children’s game or a party of imaginary creatures, with the whole company as a chorus behind them, joining in the fun. In a few places there is an attempt to illuminate the dancers with a special intimacy, as a dancer holding a stage lamp follows their movements against the background of darkness. 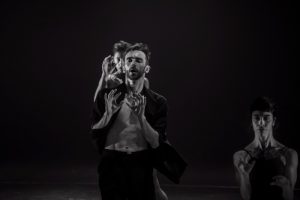 Towards the middle of the work, the freshness of the motive solutions began to fade. Too much philosophical talk about life, compromises and couplehood became wearisome, especially since the duets were not as interesting as those that preceded them, in spite of the excellent performances. Later, even though the motive solutions were good and visually effective, they gave the impression that the creator had decided to speed up and focus on familiar choreographic models that “work”. For example, the way the dancers entered one after the other from the side of the stage, moving side by side like a line with small movements done in unison. From there, they moved to compositions of deconstruction and construction with great skill. I looked for an element of surprise. An exceptional segment was the group section when the dancers entered gradually, with large, widespread arm movements, as the dancers galloped, progressing from side to side, filling the stage with large strides, as if they owned it.

This performance is pleasant to watch, structured as a high-quality weave of compositions. The dancers are good, among them, Shani Cohen and Martin Harriague are notable for their stage presence.